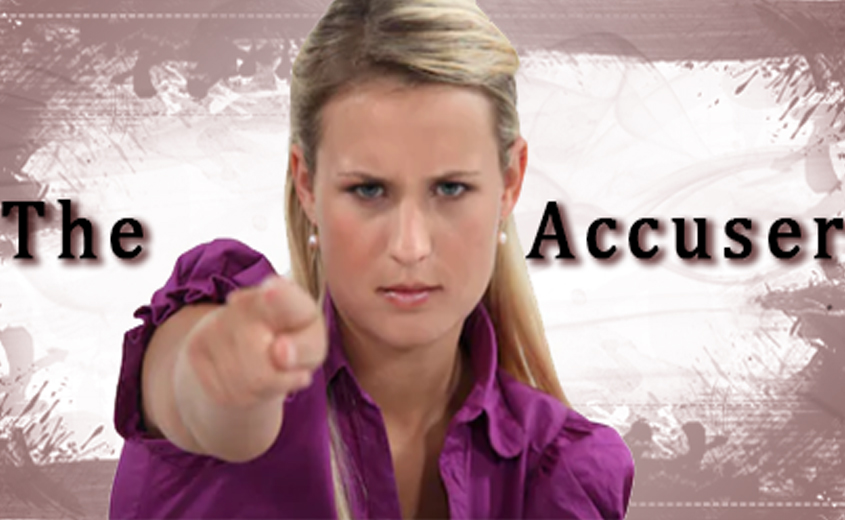 Throughout all of human history, there has been some form of proxy violence in existence. It is, in particular, the tool of choice for disgruntled women to cut down men who will not bow to their demands, or some other irrational nonsense. The reason women in particular like to utilize it, is because they don’t generally like to get their hands dirty.  The world is full of white knights ready to come to the aid of a damsel in distress after all.

You may have seen social experiment after social experiment showing the difference of how society reacts to a man getting aggressive with a woman, versus a woman getting aggressive with a man in public. People are always willing to come to a woman's aid, but never really intervene when the woman is the abuser. Aside from that example though, the basic flow of actions for proxy violence is as follows:

Whatever the use case, there is a form of proxy violence that is abundantly repugnant.

As early as the biblical account of Joseph the Dreamer, accused by Potiphar’s wife; women have been falsely accusing men of rape as a form of proxy violence. Potiphar’s wife wanted Joseph sexually, and Joseph turned her down as to not dishonor his master, Potiphar. This angered her greatly to the point she accused him of rape to punish him. He was subsequently thrown into prison for a time (Genesis 39:10-20). If you read <---those passages, youll see that verse 11 signifies why #MikePenceRules is an essential policy to take up.

Fast forward to the time of American slavery, where the daughters or wives of slave masters would sometimes blackmail slaves to have sex with them at the threat of a rape accusation.  To make matters worse, if they got pregnant and birthed a mixed child, she may accuse the slave of rape so she can protect her own ass.  This didn’t stop with the ending of slavery. In the era following, segregation and Jim Crow, white women would accuse black men of rape and get them hanged. 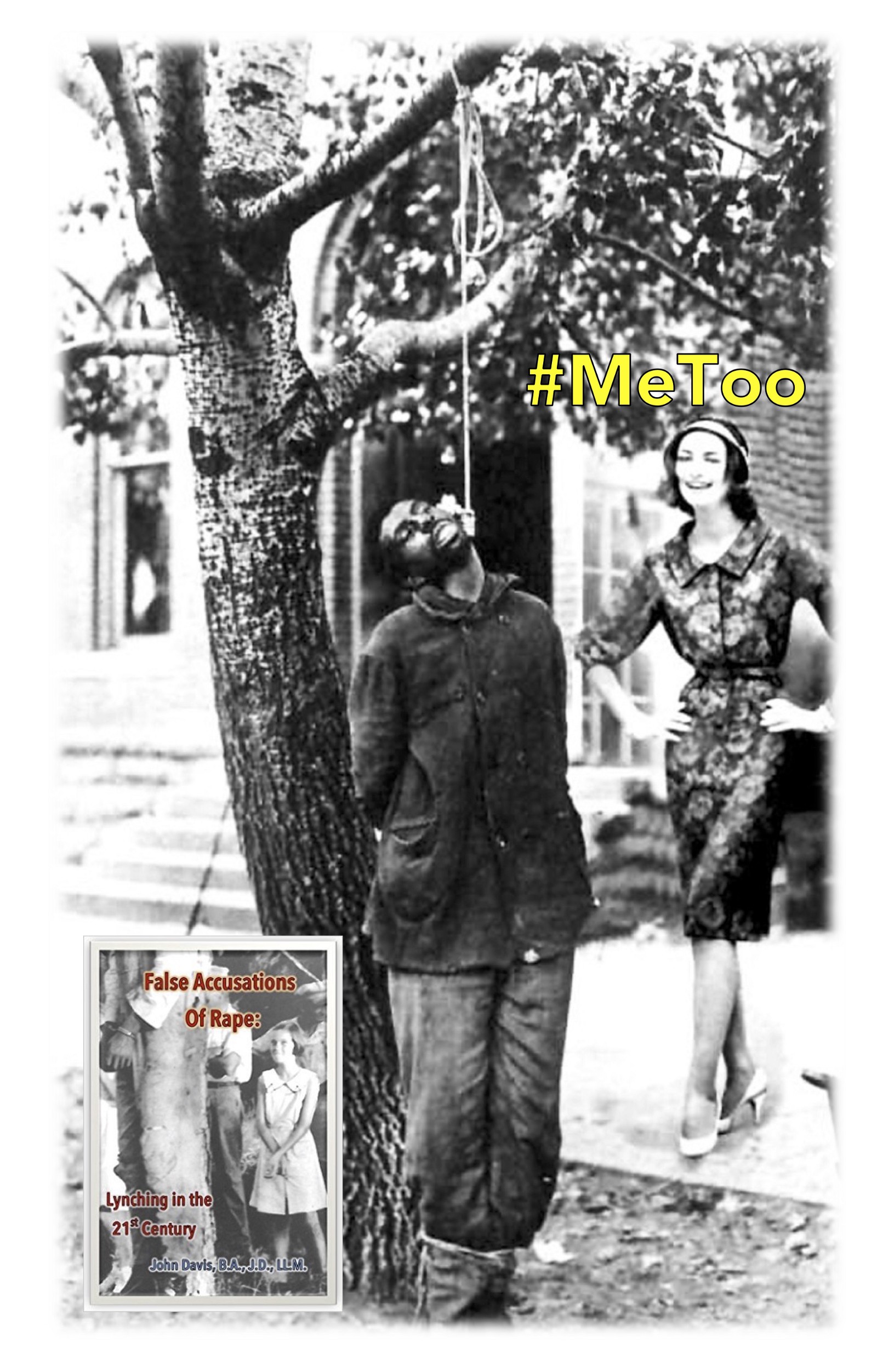 The events that took place in Rosewood are a prime example of that. There is a movie that is based on the true story. In it a married white woman was having an affair and is beaten by her white lover.  She had no way of explaining her marks so she shrieked "it was a nigger" accusing a random no name black man of rape.  What took place afterwards was an absolute travesty, as a town of angry white men came after any and every black person (and their property) with guns and arson.

Again, fast forward to today where the lynch mob of the #MeToo movement has been pointing fingers and naming names through public mob justice.  While many of the accusations are probably true, a great deal of them are also false; Made by, disgruntled women who regretted what happened. Either that, or they were somehow convinced by the sisterhood that she was sexuality assaulted (when she wasn’t).  Whatever the case may be, the end result has a lot of innocent men fired from their jobs, and their friends and family questioning their innocence.

Brett Kavanaugh is the latest victim of the #MeToo mob, conveniently accused of sexual assault when he’s being considered for the highest court in the nation.  The left is running around scared, under the assumption that Kavanaugh is a threat to Roe vs Wade. Personally, I disagree as he seems like Kennedy 2.0 in my opinion, but I digress. The accuser, Christine Blasey Ford, says in a letter to Dianne Feinstein:

Brett Kavanaugh physically and sexually assaulted me during high school in the early 1980's. He conducted these acts with the assistance of REDACTED.

Both were one to two years older than me and students at a local private school.

The assault occurred in a suburban Maryland area home at a gathering that included me and four others.

Kavanaugh physically pushed me into a bedroom as I was headed for a bathroom up a short stair well from the living room. They locked the door and played loud music precluding any successful attempt to yell for help.

Kavanaugh was on top of me while laughing with REDACTED, who periodically jumped onto Kavanaugh. They both laughed as Kavanaugh tried to disrobe me in their highly inebriated state. With Kavanaugh's hand over my mouth I feared he may inadvertently kill me.

This woman decided to wait over 3 decades to come forward with an alleged rape, even though the statute of limitations has long expired. Why…Since there is no physical evidence to her claims, and since she has waived her rights by allowing the statute of limitations to expire; I can only assume this is all in an attempt to tarnish the name of a man left wing women (which includes Christine Blasey Ford)  deem a threat to their precious right to murder unborn babies.

At the end of the day, false rape accusations are not new and the harm it causes to the men accused is just as bad as it has always been. A Voice For Men's Paul Elam started a registry at Register | Her that contains known false accusers of sexual assault, and it is updated periodically.  You can even submit citations of new false accusers to help keep the database updated.

There are laws and regulations in play that piss on the presumption of innocence and due process for men. These laws include rape shield laws which limit your ability to bring forth evidence, and cross-examine the complainant sexual history in rape cases. They also prohibit identifying an alleged victim in the case, while the suspect is allowed to be publicly named and shamed before he is even proven guilty. These women, for the most part, are not being held accountable for the lies they are spewing. Lies which are destroying the careers, marriages/relationships, and reputation of innocent men. Just ask this little guy, who is finding out at a very early age just how vile the sisterhood's whisper-net can be at utilizing false rape allegations. It's about damn time these women receive serious prison time, fines, and public shaming for this bull shit. 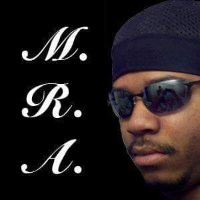