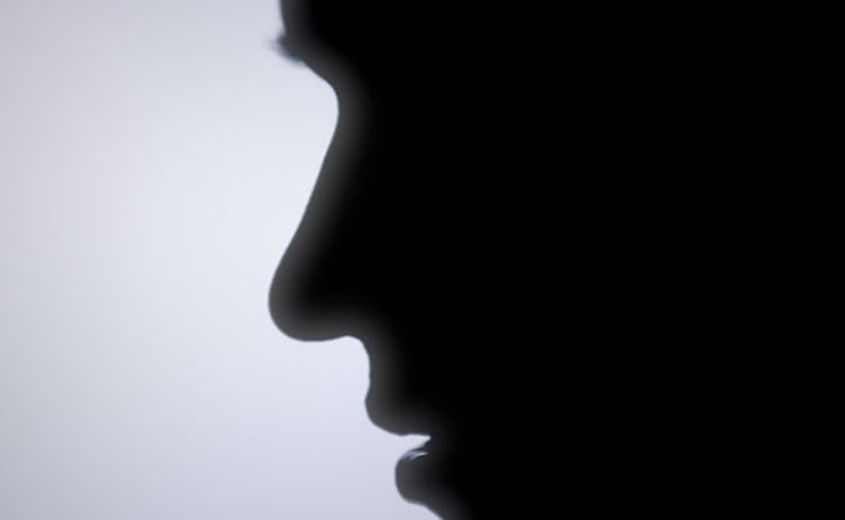 Does Abuse Contribute to the Development of ‘Gay’/Same Sex Attraction?

It must be always clarified that this isn’t a claim that every person who develops homosexual inclinations was sexually abused, but a disproportionate percentage of them were, according to a vast amount of data. This article is also not about whether or not adults caught up in homosexual practice go after children more, but deals primarily with the effects of molestation and sexual abuse in general on the development of same sex attraction. 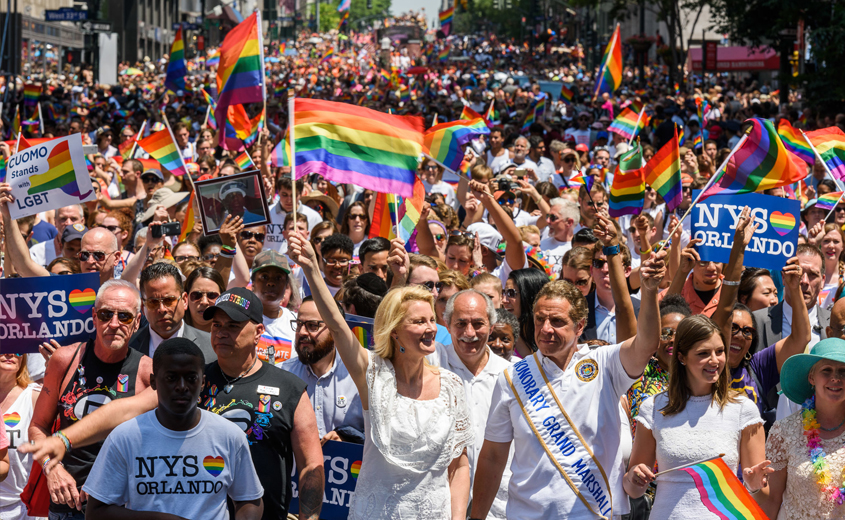 The American Psychiatric Association (APA) and Other Mainstream Scientific Organizations Cannot Be Cited as a Reputable, Non-Biased Source

Respectfully, the APA cannot be cited as a neutral or scientific organization. It is an organization run by homosexual activists and has been since the 1970s. In 1973 the APA removed homosexuality from its list of disorders and did so not by any scientific means; only 1/4 of doctors voted —  and militant homosexual activist groups continued to attack any psychiatrist or psychoanalyst who dared to present their findings as to the [mental disorder] of homosexuality before national or local meetings.